Malia Obama Shows Her Wild Side At Lollapalooza 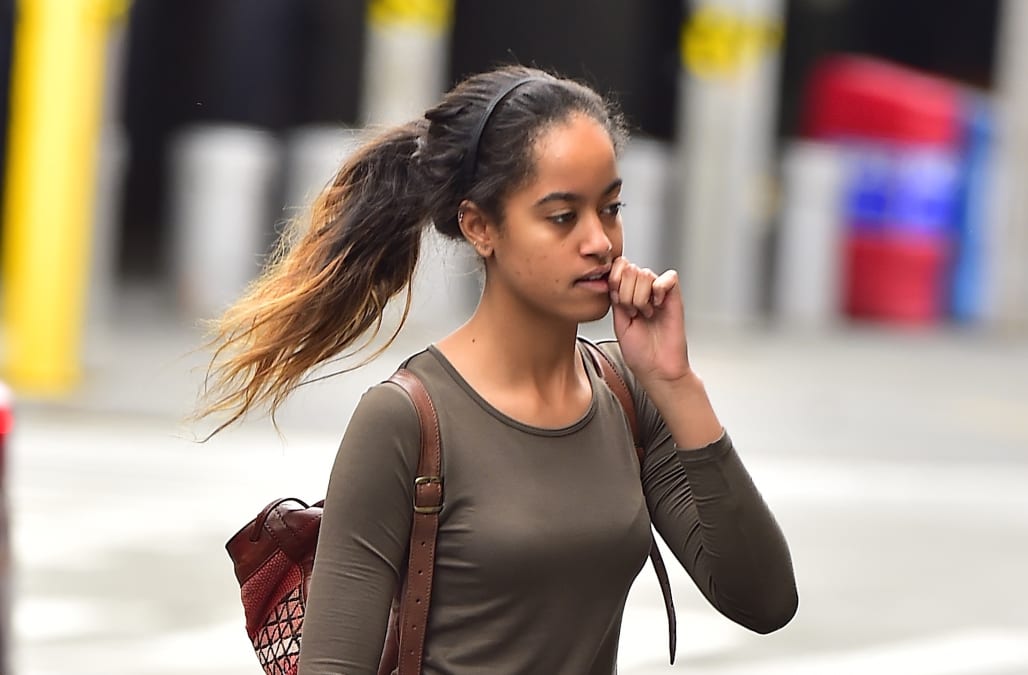 Lollapalooza, the festival that takes the centre-stage in Chicago on August’s first weekend, is renowned for bridging the gap between all major genres of music. This coming together of heavy metal, rock, hip hop and Electronic music results in some amazing and crazy nights. And speaking of a report released by DailyMail shows a video where Malia Obama, the former first daughter, is taking a trip to the wild side and is seen dancing bizarrely on Friday night.

Malia, who reportedly spent most of the time back stage while The Killers played , was caught on camera later dancing weirdly. She was also caught rolling on the ground and head banging to the legendary songs of the American rock band. All the while, she can be seen accompanied by a friend who seems only relatively sane.

This isn’t even her first time either. Last year, she attracted all kinds of media attention by smoking a joint at the very same festival. Her latest action is trending on all platforms too. Malia’s free spirited and exploratory nature only shows that she knows how to have fun. Check out the funnily weird video below.
Source: Edmtunes
Malia Obama
Share. Facebook Twitter WhatsApp Reddit Pinterest LinkedIn Telegram Tumblr Email
Previous ArticleMiley Cyrus Reveals a Little Too Much in Topless Selfie From Her Bed
Next Article Fetty Wap Fires Assistant for Allegedly Stealing $250k